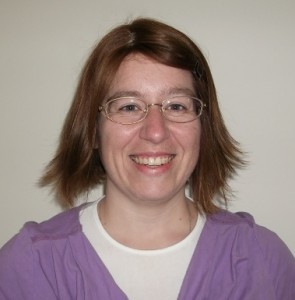 This week I attempted to compare the differences between Google and Amazon Cloud.  The videos I watched on Lynda.com were way over my head and I made little progress. I resorted to looking up “What is the difference between Amazon Cloud and Google cloud.” I found about three articles written in 2013. I am not going to go into detail of the differences because so many of the terms and concepts sound like a foreign language to me. I could copy and paste from the other blogs but at least for me that wouldn’t be helpful.

According to The Register Amazon has all the features of Google & Microsoft but also includes many more features while Google has an excellent networking ability. It is Jack Clark’s opinion that Amazon will win in the cloud due to the convenience of having all of your needs taken care of in one location.

David Linthicum in Why Google is freaking out Amazon says that Google is really making progress on it’s cloud services by increasing it’s IaaS services and that it originally focused too much on its PaaS offerings. He figures that in a few years Google can give Amazon a run for it’s money, but for now, Amazon still wins.

This comparison uses very few IT specific terms and does a good job of succinctly describing which cloud provider will best meet specific needs. Amazon Cloud Drive vs. Google Drive, Dropbox + Everyone Else.

In summary, it seems that for now Amazon is the best cloud choice for someone who needs a lot of functions. If you just need a specific service though, there are other companies that may be a better choice.

I also learned that it is a good idea to start by putting some relatively unimportant information on the cloud to play with it and see how it functions. The importance of this is due to the fact that there is a learning curve and you don’t want your important data tied up and difficult to get to. Just as importantly, the more information you have stored in the cloud the more challenging it will be to change to a different company. You should look ahead to where your company is going and do your best to make sure your cloud provider will be able to handle your future needs.

Who is the right provider for you?